VIRGINIA (The Barbed Wire) – Recent “man on the street” type interviews have shown the amazing lack of general, common knowledge that exists among today’s college students. From not knowing who fought in the Civil War, to not knowing who the Vice President of the United States is, to ignorantly signing petitions calling for abolishing the First Amendment. 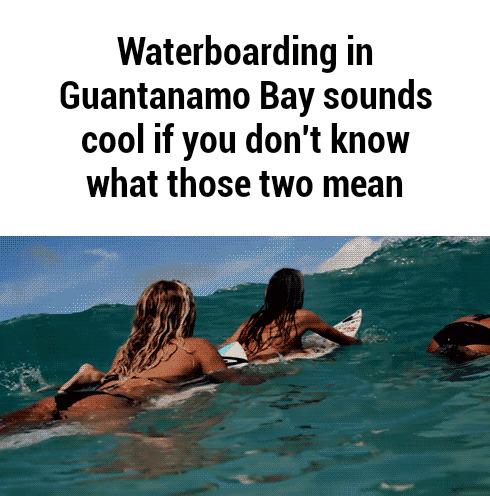 Students at George Mason University were interviewed around campus recently, and many didn’t even know what waterboarding was. The interviewer asked students if they were excited that waterboarding had been added as an Olympic sport, starting in the 2020 games.

Cheryl Dittmar, sophomore: “That’s awesome! Good for them. I’m sure people who have worked hard at waterboarding are happy to finally get to showcase their talent for the world to see.”

Trey Gosling, senior: “Dude, I was at the lake the other day and saw some people waterboarding. There was even this hot chick doing it and I was thinking, ‘She can waterboard me anytime!’ you know what I’m sayin’?!”

Brian Hoffman, junior: “Sounds cool. I’ve never watched it before, but I hope it’s as exciting as curling is in the Winter Olympics.”

Bethany Rawlings, senior: “Really? That’s cool! Like, I don’t know much about the sport, but, like, I bet the Americans will be the best at it.”

Steve Atkins, freshman: “The wide variety of sports in the Olympics is what makes it such an exciting event. I’m glad they’ve added a new sport, because I think that keeps the Games interesting. I bet all the practicing those teams endure is torture.”

Denise Goldman, sophomore, and Sabrina Gonzalez, sophomore: (Looking at each other, giggling) “What are the Olympics? Oh my God, I’m so embarrassed, I don’t know! We’re really more into reading than TV.”

After that, we need a drink. 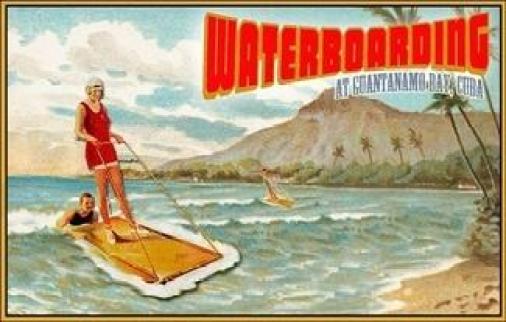 Time To Give It Up